Black Falcon is STEM (Science Technology Engineering and Mathematics). Over the last 4 years they have developed a toolkit of materials to promote STEM educational experiences that prioritize hands-on learning to increase student engagement and achievement. This toolkit incorporates the 4C’s of education, which are, Critical Thinking, Creativity, Collaboration and Communication. 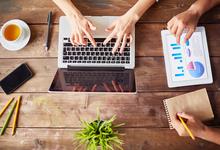 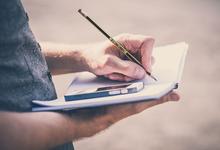 The Black Falcons are involved in community service to the school by taking charge of the 10 laptop carts used in various classrooms within the school. Each cart houses 30 laptop computers. Once a week, in team of two, the Black Falcons are dispatched to verify that all the laptops are working, charging in their slots and ready for student use.

Each member of Black Falcons, his skills Network Security is top trained and tested in global competition.

Network Security is the process of taking physical and software preventative measures to protect the underlying networking
​infrastructure from unauthorized access, misuse, malfunction, modification, destruction, or improper disclosure, thereby creating a secure platform for computers, users and programs to perform.

Each member is trained in System Administration, as well as the Windows and Unix operating systems.

System administration is the field of work in which someone manages one or more systems, be they software, hardware, servers or workstations. Its goal is ensuring the systems are running efficiently and effectively. 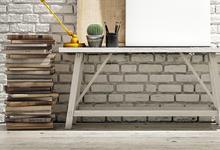 THE BLACK FALCONS, THE CLUB THAT SPECIALIZES IN CYBER SECURITY 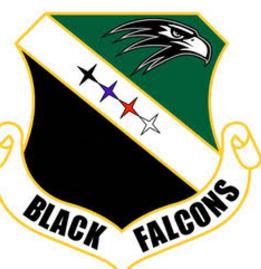 Over the last 10 years the Black Falcons have participated in the Cyber Patriots competition, sponsored by the United States Air Force.

There are five formal competitions, each lasting six hours. During the competitions, the Cyber Patriots host systems that have numerous security vulnerabilities. The challenge is for the student to plug the security holes using industry best practices methodologies, and to do it faster than the other competing teams. On seven occasions, the Black Falcons have placed the best in the State of North Carolina and have been ranked nationally. The Black Falcons have amassed a total of 15 NC State awards with the Cyber Patriots.